“It’s important to learn to laugh at ourselves . Don’t take life too seriously!” quoting Geri Halliwell’s ‘You’re in a bubble’ song circa 1999! Who has even heard of this song?! hmm just me and my amazing library of ‘cool’ tunes?!

It’s such a true message. I can count on my hand the times I’ve been left red faced, mainly because I don’t get embarrassed. It could be because I’ve had so many cringe moments over the years that it’s just a natural part of who I am and I accept it greatly! It also cracks me up when I have these moments, because it’s a good reminder that we are all human! So go ahead, think back on the times you have had a ‘silly’ moment and share the story please!

To start it off I will give you a couple of my crackers!

Firstly, and this actually happened a couple of weeks ago. One of my key clients has the exact same name and spelling as my hubby, naturally both named in my phone book. I had just met that client in the morning for breakfast and he had already told me I had lipstick on my teeth (I have literally been in the clients office for about an hour by this point!!) then when I left I texted my husband calling him his nick name and how much I loved him… but no no my client texted back… haha!

Another moment, thinking the capital of America was New York! I mean it’s a natural response.. and yes I know I know it’s Washington DC! And yes I said this confidently in front of all my work colleagues!

Okay, last one! So I had just started my new job in America, and my boss invited me out for lunch with a client to introduce me (big deal..) wore a new skirt from h&m and felt very professional. As soon as I got into my bosses car my skirt split. Now, at this point I didn’t realize how badly it had split, and we were running late… so I thought okay I will go with this and I’m sure it will be fine. Got out at the car at the restaurant and realized it had split up the back, entirely. Not good, so I took off my blazer and held it in such a position after pulling my skirt – or the rip to the side so it wasn’t noticeable. Typically, my boss and client had impeccable manners and held door open for me to scurry through with my split. THEN, to top it off, we went to a Japanese restaurant where you could sit on the floor… no no no! WORST nightmare.

See if you can beat them 🙂

A little about me…

Welcome to Choos And Fashion Doos! Hey I'm Francene. I was born and raised in Scotland but I moved to Houston in 2014. I work in the Oil and Gas industry and this is my little escape where I can share fashionable outfits, bargain buys, beauty tips, product reviews and my hectic life! I recently became a mom so I'm learning every day! I hope you love it here and stick around! Email me at francene@choosandfashiondoos.com! I’d love to hear from you! Xx 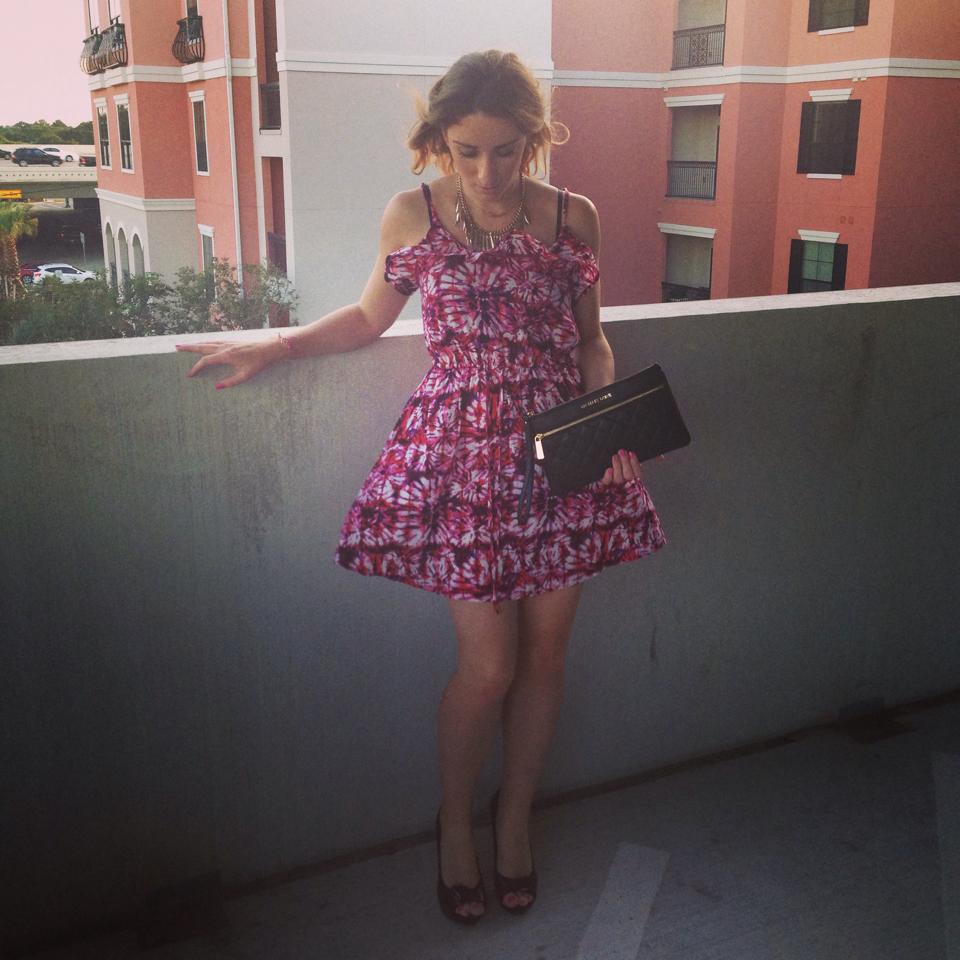